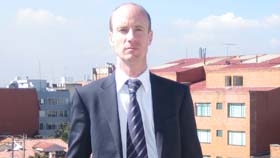 Global Index International, the Rio de Janeiro-based advisory group, has hired two senior consultants, both of whom are returning to the company after intervals of five and a little more than one year, respectively. 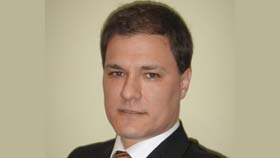 Global Index International, a Rio de Janeiro-based advisory firm which looks after expatriates in 62 countries, has recruited a Brazil native, Christiano Aguiar, to head up its sales operations. 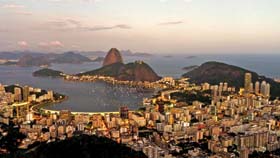 A popular truism holds that there is more money to be made selling picks and shovels to miners than there is in mining itself.

For more information or confidential financial advice, please contact us:

Send us an email